Overpowered Item You Wish You had Back in the Day

Overpowered Item You Wish You had Back in the Day

Our today‘s blog post is rather different from what you can usually find here. We‘re going to talk about a specific item which back in the day was as overpowered as it was hard to get. It cost a ridiculous amount of OSRS gold and was the most sought-after item for quite some time. Today we’re going on a journey back in time and see what Dragon Chainbody used to be way back then.

Dragon Chainbody was released back in 7th September 2004 and requires players to have level 60 defense to equip it. It was a third piece of armor added into the game and you can imagine it was quite sensational back then. In order to have a chance to get your hands on this item players needed to slay the Kalphite Queen – the first boss to be added into the game in the form of an update. And you read that correct: have a chance, and a slight one at that, because Kalphite Queen did not mess around back in the day and players needed good preparation and cooperation to take the deadly beetle out. The difficulty of the task combined with the rarity of Dragon Chainbody drop meant that only the strongest, most determined and, let’s be honest, the luckiest players were able to get this piece of armor. Besides that Kalphite Queen’s drop was absolute garbage compared to how difficult it was to slay her and if you didn’t get Dragon Chainbody drop, other items did not really matter nor helped you on your next boss run. 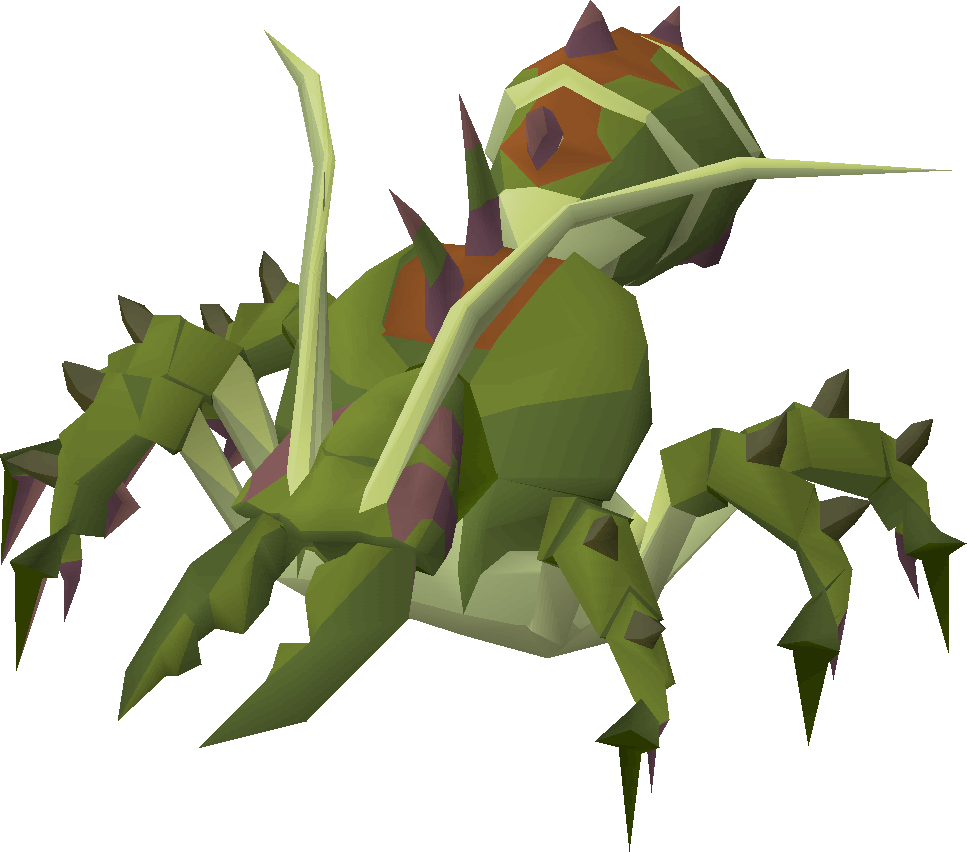 Combine all these factors and guess what you get? An item that’s around 40m on average and remained at around 20m until it was still the best item in slot, which meant it was like that up until Barrows items and granite body were released. It was the best item for quite some time, however, a shame that you didn’t have any tough bosses around to actually test its durability, so people would just go and kill some demons or fire giants wearing the armor. Since then, Dragon Chainbody was nerfed a bit and then forgotten when new items came out and Kalphite Queen boss’s loot was also made better and the drop chance of Dragon Chainbody was increased. 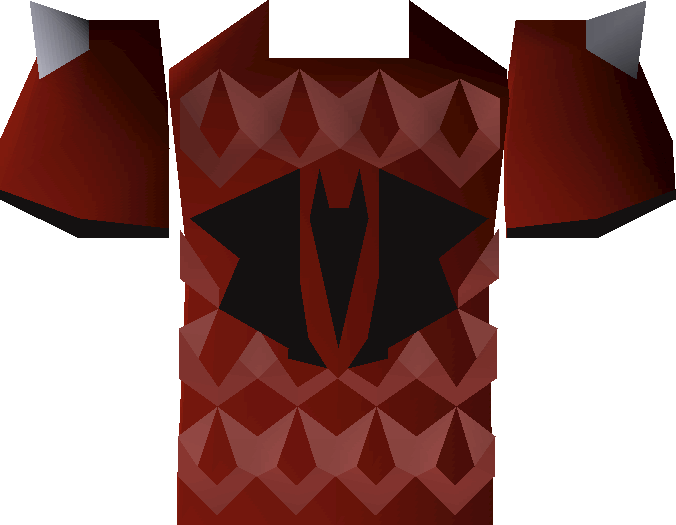 Simple, yet fine looking design is that still keeps this item on the market

A real blast from the past, the Dragon Chainbody now pales in comparison to other items when it comes to its stats. Even though you do not really get bragging rights wearing it anymore, it’s still a really cool looking item and remains a viable choice for fashionscape or when attempting to attract females. Thus it can still be sold for a good price and you can make some real money by selling OSRS gold you got from this item to us.